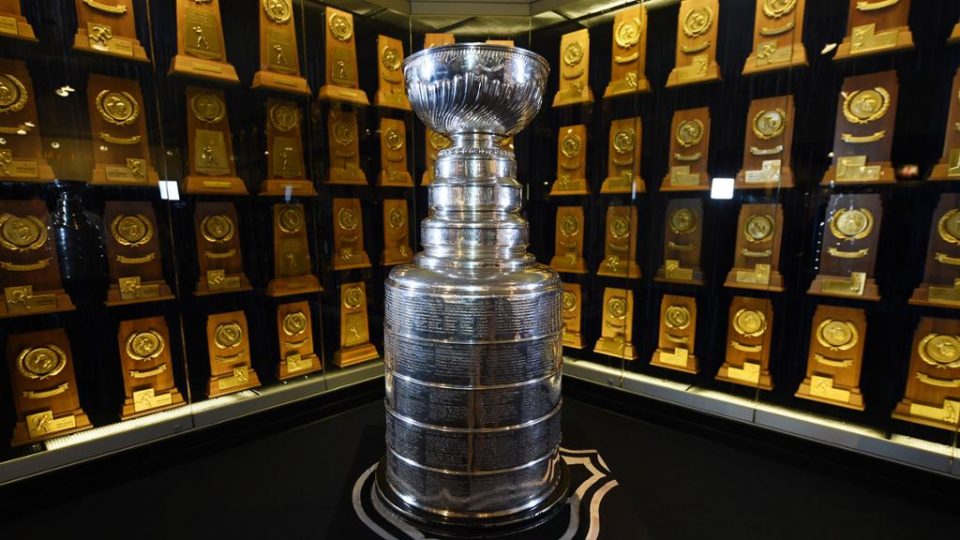 The first round of the NHL playoffs is off to a fast paced start, and two teams have already punched their ticket to the Conference semifinals. The Vegas Golden Knights and the San Jose Sharks swept their first round playoff series to advance in the Western Conference. Time to take a look at the updated odds to win the NHL Stanley Cup. 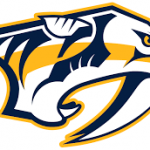 The President’s Trophy winner continues to have the best odds to win the Stanley Cup. The Predators have had a remarkable year and have gotten off to a great start in the playoffs. It doesn’t appear that anything can slow them down. 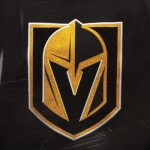 The Golden Knights just continue to amaze. The expansion franchise swept the Los Angeles Kings and only allowed 3 goals in the 4 games. Goalie, Marc-Andre Fleury is an elite level goalie and he is very capable of stealing games all the way to the Stanley Cup. The Golden Knights are a real threat.

The top seed in the Eastern Conference is off to a great start in the 2018 playoffs against the New Jersey Devils. The high-scoring Lightning have scored a combined 15 goals through their first 4 playoff games. As long as they get decent goaltending from Andrei Vasilevskiy  along the way, their offense is explosive enough to carry them to the Stanley Cup Finals.

This is a very interesting group of teams sitting at 13:2 odds. Boston is currently dealing with the tough Toronto Maple Leafs in their opening round series. The Bruins’ deep offense should be enough to help them advance to round 2. The Winnipeg Jets are extremely young and appear to be ahead of schedule in terms of competing. Don’t tell that to their team or their fans. 20 year old, Patrik Laine is the real deal and the Jets are deep and very dangerous. 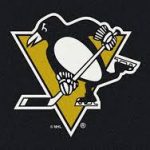 How could anyone ever count out the Pittsburgh Penguins. The two-time defending Stanley Cup Champions have scored a whopping 18 goals through their first 4 playoff games. As long as Sidney Crosby is still a member of the Penguins, you can never count them out.

The San Jose Sharks are the surprise team so far in the NHL playoffs. The Sharks swept Pacific Division rival, the Anaheim Ducks in the first round. Sharks goalie Martin Jones had a terrific series, allowing only 4 total goals in the sweep. The Sharks will now face much tougher competition from here on out.

These two teams are currently locked in an extremely tight playoff series. The first three games in this series have gone into overtime. One of these teams will survive this series, but the winner won’t get much farther.

The Maple Leafs are currently locked in a battle with the Boston Bruins. Auston Matthews might be able to lead his team out of the first round, but the road gets much harder for the Leafs after that.

Realistically, it doesn’t appear as if any of these teams are going to make it out of the first round. All four teams trail their playoff series 3-1 and are all facing stiff competition. If one team is able to bounce back and win a series, their odds should increase as the field becomes smaller.

Nashville has been the best team in the NHL all season long, and are looking to get back to the Stanley Cup Finals for the second year in a row. Winnipeg is an extremely young and hungry team, but they don’t have the experience to beat Nashville in a series. Vegas has been the best story all season long after having a historic expansion season. Unfortunately for them, there won’t be a happy ending. Nashville should win the Western Conference for the second straight year.

The Eastern Conference appears to be more hard to predict than the West. Tampa Bay has been the top team all season long, but there are familiar faces lurking. The Washington Capitals and the Pittsburgh Penguins look primed to face off in another playoff series in round 2. Tampa Bay meanwhile might have to contend with the Bruins in the second round.

As long as Pittsburgh is still playing hockey, it’s hard to bet against them. They are still the champions until someone can knock them off. The Tampa Bay Lightning appear to be capable of doing just that. The Lightning score goals in bunches and have a goalie now to back them up. Look for the Lightning to win the Eastern Conference and face off against the Nashville Predators in the Finals.