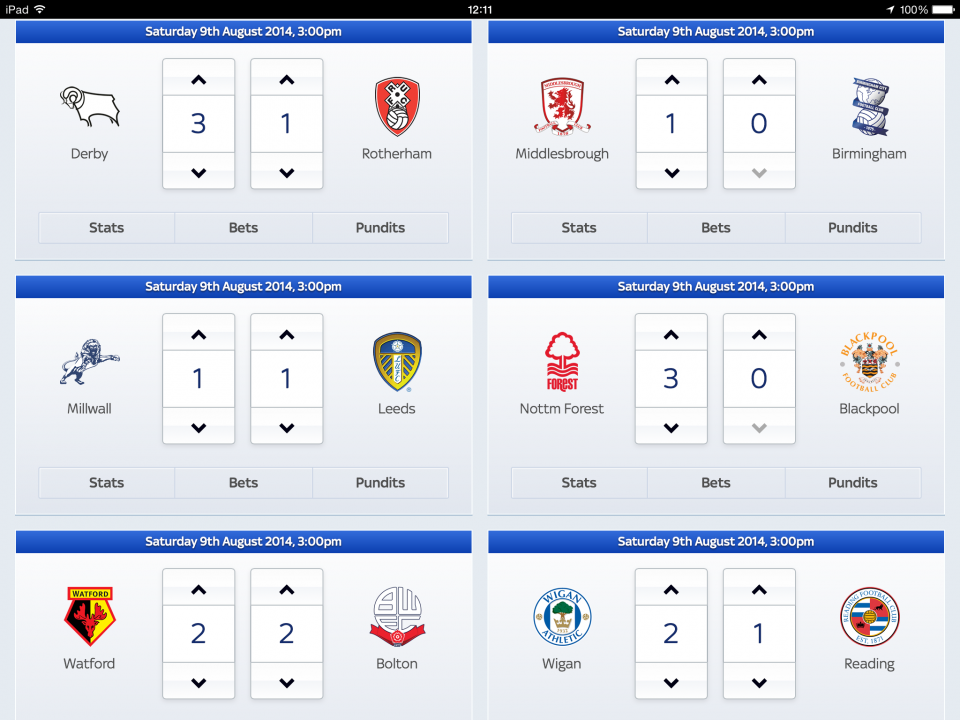 If you have already made the smart move and decided to sign up with SkyBet then you will already be aware that the bookmaker offers some outstanding promotions on its sports betting site. They 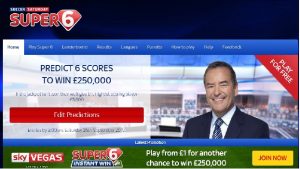 include a huge number of Price Boosts on selected markets every day and of course, the fantastic Sky Bet Club which offers you the chance of a £5 bet every week that you make £20 worth of qualifying bets.

However, did you know that you can use your SkyBet log in for a number of other features? By that we don’t just mean the other Sky sites, such as Sky Vegas, Sky Casino, Sky Poker or Sky Bingo which you can also access by means of your SkyBet account, but other features that are not part of any of these sites?

There are several you can take a look at including the popular Sky Sports Fantasy Football, Sky Sports Fantasy Six-A-Side and the Sporting Life Pick 7 games, but the one we are going to pay closer attention to in this article is arguably the simplest and most popular of all these additional features, the Soccer Saturday Super 6 game.

What is Soccer Saturday Super 6?

Soccer Saturday Super 6 is a game that grew out of the Gilette Soccer Saturday TV show, hosted by Jeff Stelling and a panel of ex-footballers, every Saturday during the football season. As part of the show, the pundits would preview a number of top games taking place that weekend (usually in the Premier League) and as part of that preview, each of the pundits would give their prediction of what the final score in each game would be.

Sky soon realised that this aspect of the show had the potential to be a game of some sort and could be used to involve the viewers and other Sky customers, including those who had a SkyBet account. From this idea Super 6 was developed.

In Super 6, Sky experts pick a total of six games from the matches that are taking place at 3pm on Saturday each week, usually the selections are from the Premier League but on occasion other fixtures in other leagues and competitions may be used.

The six fixtures are put together onto the Super 6 coupon and then posted onto the Super 6 site. You can then log into this site, using your SkyBet log in details, to gain access. Once on the site all 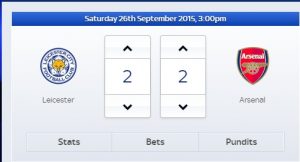 you have to do to play is predict what you think the final score in each of the six games will be. In addition to this, there is a tie-breaker prediction game where you have to guess the minute that the first goal will be scored in any of the six games that are on the coupon this game week.

Once all this information is entered, click the Submit button and your entries are logged into the system and entered into the competition. It is completely free to enter every time you play and there are a number of prizes that you could win.

What are the Super 6 prizes on offer?

If you don’t get the score correct and the result you predicted of the match is also incorrect then you score no points for that prediction.

If you manage to score 30 points by predicting all six scores accurately and you are the only player that week to do so, then you will win the jackpot prize that is usually set at £250,000.

If no player wins the £250,000 jackpot prize in any given week, then a consolation prize of £5,000 is awarded to the player that has scored the most number of points in that particular game week. In the event of more than one player having the highest number of points, then the winner is decided by the tie-breaker question that the players answered when submitting 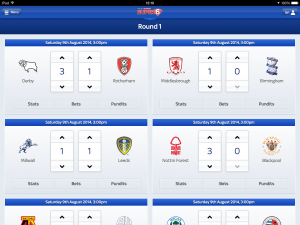 One of the more little known aspects of the Super 6 competition is the Get Five Bonus which is awarded to players who do not win the jackpot, but are the consolation prize winner. If that player has correctly predicted the score in five out of the six games, then they are eligible for a Get Five Bonus which will see them earn an additional £1,000 on top of the £5,000 they have already won for being the winner of that game week.

In addition to the prizes on offer each Game Week of the Super 6 competition, there is also a cumulative prize awarded for the player with the highest points total in any given month. Sky keeps a record of how your predictions across each game week have gone and your scores are added together to give you a monthly score.

If you are fortunate enough to be the highest scoring player during any particular month of the Super 6 promotion, then you will win a special prize of two VIP tickets to a Premier League game of your choice. The only proviso here is that the game you want to watch has to be at least four weeks away from the date you won the competition, to allow Sky time to procure the tickets for you.  If the time period extends beyond the end of the season (say you win this prize for May), then you would select a game from the following season to receive tickets for.

Throughout the football season, usually on two or three occasions, Sky will announce that they have increased the value of the £250,000 Jackpot prize to a massive £1,000,000 prize. These weeks are not known in advance and Sky will only announce them in the days leading up to the commencement of that particular Game Week, so it is a good idea to keep a close eye on the SkyBet website, the Super 6 site and Sky Sports TV advertisements to ensure you don’t miss these weeks.

On these rare weeks, the jackpot prize is increased from £250,000 up to a massive £1,000,000 and as such, these weeks prove to be hugely popular with many punters taking part in the hope of becoming an instant millionaire, if they can correctly predict the scores of all six matches correctly.

Super 6 is without doubt one of the best value add-ons you have access too simply by owning a SkyBet account. It is a free chance every week of the football season to try and win £250,000, and on some weeks even £1,000,000. It is one of the great perks you have as a Sky customer and there’s even a special end of season Super 6 running for this weekend’s International fixtures. Why not log in now and see if you could be celebrating a big win this weekend with Soccer Saturday’s Super 6 prediction game.