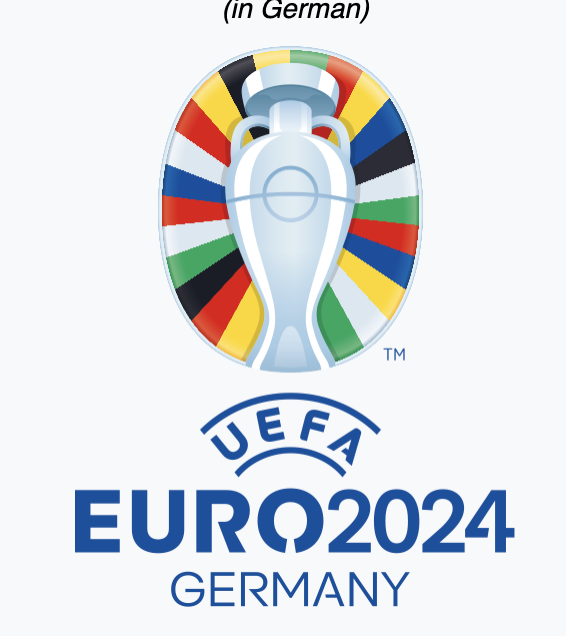 Having just seen Argentina crowned the new FIFA World Cup Champions back in December 2022, for European teams, the focus will now switch to the European Championships Finals, which are scheduled to take place in Germany in 2024.

UEFA has moved back to a single country hosting the event, after the last tournament was played at multiple venues in cities and countries across Europe and the tournament will see 24 teams, 23 qualifiers, plus the hosts Germany, competing for the Henri Delauney trophy.

Italy are the current holders of the trophy after beating England on penalties in the final of the delayed 2020 tournament, which was contested in the summer of 2021.

With the changes to the International Calendar and the creation of the Nations League, the Qualifying campaign for Euro 2024 will take place in full this year with 53 nations competing in ten groups across up to ten Matchday weeks from March through to November 2023.

The final three qualifiers will be decided in the Euro 2024 Playoffs, the teams for which will be finalised once the Qualifying Campaign for Euro 2024 has been completed.

There is already betting available for Euro 2024 at bet365 Sport, including wagers on which teams will win the group, who will finish in the top two positions of each of the ten groups, plus of course a chance to back the Outright Winner market for the Euro 2024 Finals too.

So let’s now take a look at Euro 2024 in a bit more detail, focusing initially on the qualifying campaign.

The Euro 2024 Qualifying campaign takes place across five breaks in the football season, each of which will see two matchdays played in the Qualifying Campaign for Euro 2024.

The dates for these matchdays are shown below:

After Matchday’s 9 & 10 are completed in November, 20 teams will have qualified for the Euro 2024 Finals via finishing in the top two spots of their respective groups. They join hosts Germany as teams confirmed in the finals.

The draw for the finals will be made in December 2023.

However, in February 2024 the final three places in Euro 2024 will be decided via three separate playoff paths.

The best performing teams from last year’s Nations League from Leagues A, B and C have already confirmed that if they do not qualify as one of the 20 qualifiers from the Euro 2024 qualifiers, they will get a chance to qualify via the playoffs.

These teams are as follows:

If a team listed above qualifies via the Euro 2024 qualifying campaign, then their place will go to the team that finished top of League D (Estonia).

The Playoffs take the format of two one-off semi-final matches for each League, followed by the Final for each league. The winners of the final then qualify for Euro 2024 and will take the places they have been allocated in the draw back in December.

The draw for the Euro 2024 qualifying campaign was made in Frankfurt in October last year and resulted in the following ten groups:

The 23 qualifiers, plus hosts Germany, will be drawn into six groups of four teams later this year in readiness for the finals next summer.

Germany have been allocated the top spot in Group A as the host nation, with the other teams set to be drawn into their groups via a process which will see the top 7 nations seeded in pot one and then the next 8 seeded in pot two, the third set of 8 in pot three and the lowest ranked seeds in pot 4.

A group will consist of one seed plus one team from each of Pot Two, Three and Four.

The tournament will take place across ten different venues in Germany and these venues are shown below:

Outlined below is the Euro 2024 Qualifying Schedule for England, Wales, Scotland and Northern Ireland.

Any fixtures not Euro 2024 qualifiers are shown in italics and will be friendly games. TBC means a game is still to be confirmed for that particular date.

With around 18 months until the finals, Germany and France are the joint-favourites to win the trophy with bet365 at odds of 11/2.

All these odds, while correct at the time of writing, may well change in the run up to the finals over the next 18 months or so.