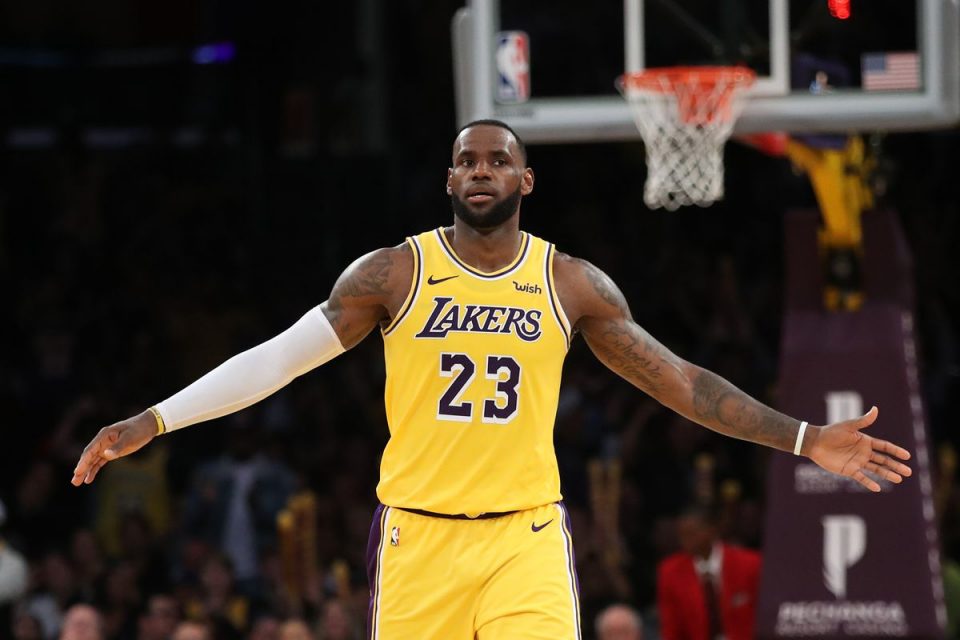 The Toronto Raptors just won their first-ever NBA Championship by defeating the Golden State Warriors. Now that the 2019 season is over, it is time to look ahead to the 2020 season. The odds to win the 2020 NBA Finals have been released, and you are able to begin making bets on your favorite teams. Let’s take a quick look at the odds below, and discuss some of the teams as we prepare for the NBA Draft.

Los Angeles Lakers +390: LeBron James and the Los Angeles Lakers missed out on the playoffs in 2019, but they have the best odds to win the 2020 NBA Championship. The Lakers just made a trade to acquire Anthony Davis, and they will be in the market to add another superstar during the free-agency period. Depth might be a huge issue for the Lakers after trading away several key parts, but a Lebron-AD duo might be enough to take them all the way.

Milwaukee Bucks +550: The Milwaukee Bucks had a disappointing end to the 2019 season after losing four straight games to the Toronto Raptors. Milwaukee still made it all the way to the Eastern Conference finals, and this will be a team to keep an eye on next season. Giannis Antetokounmpo is one of the best players in the game, and the Bucks have a roster full of shooters. They will be back to make another deep run.

Toronto Raptors +700: If Toronto is able to re-sign Kawhi Leonard this offseason, their odds are going to take a significant jump. The Raptors were terrific in the 2019 NBA Playoffs, and they will have a majority of their team back. Don’t be surprised if the Raptors are back in the NBA Finals next season if Kawhi Leonard stays in the North.

Houston Rockets +850: The Houston Rockets have plenty to figure out this summer after another disappointing end in the 2019 NBA Playoffs. James Harden and Chris Paul are both expected back this season, but that might not be a good thing. There are reports of tension between the two All-Star guards, and that won’t make for a good situation next season.

Golden State Warriors +1100: The Golden State Warriors might be coming to an end this summer, but you can never count out Steve Kerr and Stephen Curry. Golden State could still re-sign Klay Thompson and Kevin Durant even though both players will likely miss most of the season. I would stay away from placing a bet on the Warriors until their 2019-20 roster is revealed.

Philadelphia 76ers +1100: It’s time for the Philadelphia 76ers to take the next step and start contending for an NBA Championship. They could lose key pieces in Jimmy Butler and JJ Reddick, but they will have money and resources to add depth. Philadelphia is going to have to win a title soon before their championship window closes.

Los Angeles Clippers +1400: The Los Angeles Clippers aren’t even close to a title contender right now, but that all could change if they are able to sign a big-name free agent or two. The Clippers have plenty of money to spend, and they will be a top destination for some players this summer. The two teams in Los Angeles could build up a nice rivalry next season.

Boston Celtics +1900: The Boston Celtics appear to be losing Kyrie Irving this offseason, but they still have plenty of talent. The Eastern Conference is more wide open than ever, and Boston could definitely make a run at a title in 2020.

Brooklyn Nets +3500: Brooklyn had a great 2018-19 regular season, but 2019-20 could be even better. The Nets have plenty of money to spend, and they are rumored to be a top choice of several free agents. If Brooklyn is able to keep most of their current roster and add a superstar, it will be a major player in the Eastern Conference.

New Orleans Pelicans +10000: Just how good will Zion Williamson be? That will be a major storyline to watch this season. New Orleans has plenty of young talent, and they could be a surprise pick this season.

Phoenix Suns +25000: The Phoenix Suns are going to be bad again in 2019-20, and there doesn’t appear to be any hope in sight. They should have the worst record in the NBA again this season.