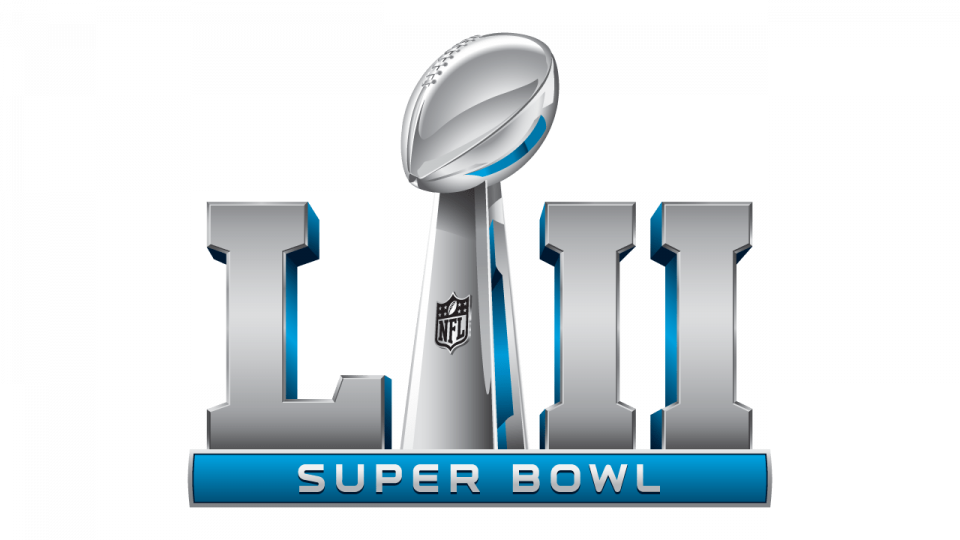 The big game. The biggest game in all of United States sports will take place this Sunday. Super Bowl Sunday, and the game will take place in Minneapolis Minnesota – the home of the Vikings. Super Bowl Sunday will feature the top two teams in the league all during the regular season. The AFC team will feature the defending champion New England Patriots. The Patriots took care of the Tennessee Titans and Jacksonville Jaguars to get to this game, while the Philadelphia Eagles downed the Atlanta Falcons and New Orleans Saints. The New England Patriots are looking for back to back Super Bowl titles, and are the favorites in this game. The New England Patriots are -5 over the Philadelphia Eagles in Super Bowl 52 on Sunday.

BET ON THE SUPER BOWL AT PADDY POWER 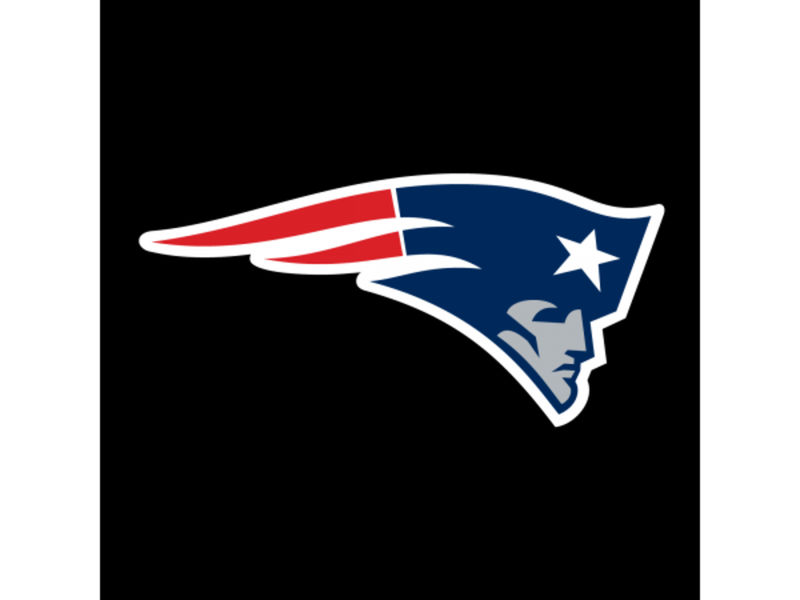 Bill Belichick and the New England Patriots are plenty used to getting to the big game. Remember last season – the Patriots were getting smoked by the Atlanta Falcons, trailing 28-3 – and they came from behind to win the game. The Patriots quarterback Tom Brady is seeking his 6th Super Bowl title. Brady is one of the candidates to be the Most Valuable Player during the regular season, and would love to cap it off with a postseason MVP award as well.

The quarterback threw for more than 4,500 yards in the regular season. New England during the postseason are scoring 29.5 points per game. That’s just a bit more than 28.6 points per game. Rob Gronkowski was the top target all season long for the Patriots, with nearly 1,100 yards and 8 touchdowns. The tight end is questionable for this game with concussion like symptoms, but is fully expected to play in the game.

The Patriots running game was anchored  most of the season by a combination of Dion Lewis, Rex Burkhead and James White. Lewis led the way with just under 900 yards on the season. New England started the season with 2 losses in their first four games. In those two losses to the Kansas City Chiefs and Carolina Panthers, they allowed 37.5 points per game. The Patriots defense finished the regular season ranked 5th in all of the league, as they allowed 18.5 per game. 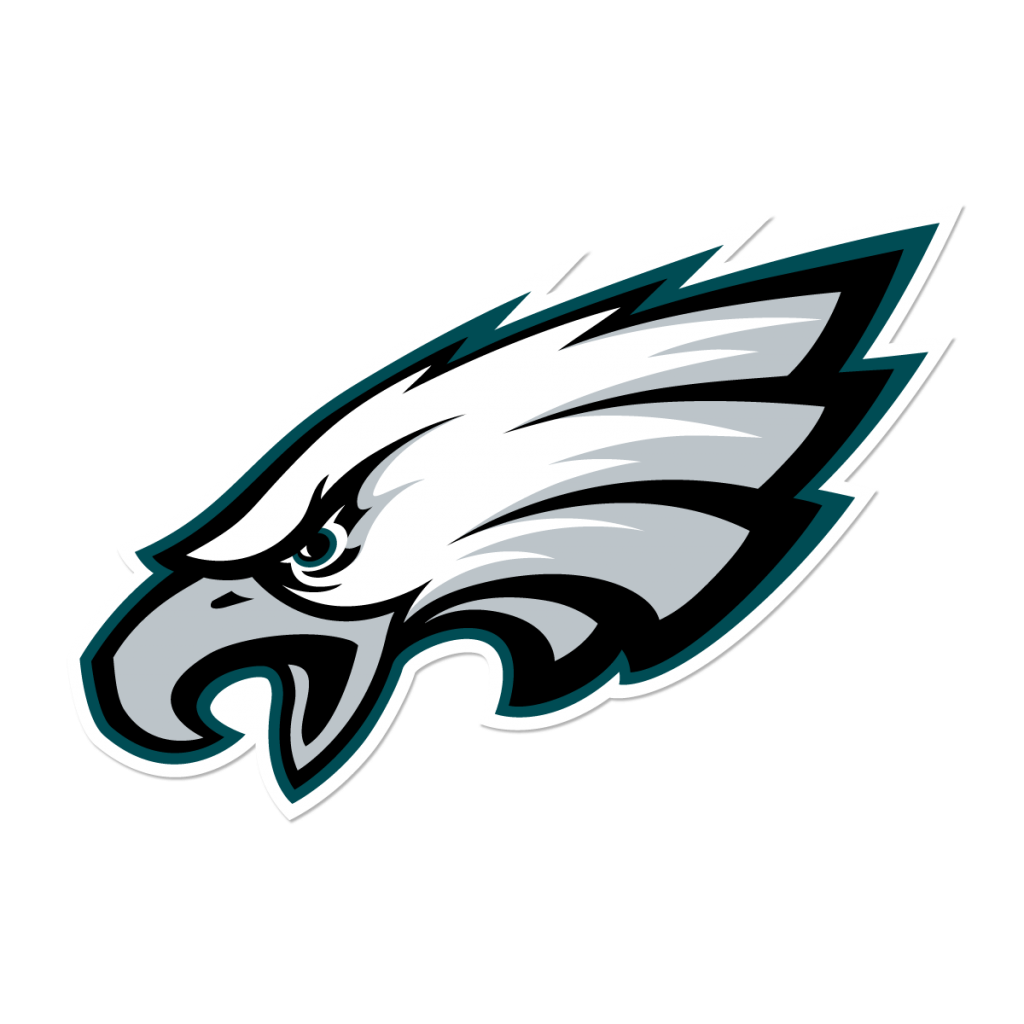 The winners of the NFC were the Philadelphia Eagles. The Eagles were underdogs in the divisional round against the Atlanta Falcons, despite being the top seed. Philadelphia came away with a 15-10 win in that game. Then – the Eagles were the underdogs in the NFC title game – and they blasted the Minnesota Vikings 38-7. The Eagles won the NFC East during the regular season by 4 games over the Dallas Cowboys.

Nick Foles started just three games in the regular season for the Eagles. Carson Wentz was on pace to be a MVP contender until he tore his ACL in a win over the Los Angeles Rams. Foles went 4-1 as a starter, with the lone loss coming in the regular season finale where starters sat for most of the game. The passing game for Philadelphia finished with more than 233 yards per game, while the running game was third in the league with 132.2 yards per game. The Eagles scored 28.6 points per game, and allowing opponents just 18.4.

BET ON THE SUPER BOWL AT PADDY POWER

A Review and Preview Of the Big Six Nations Rugby Action