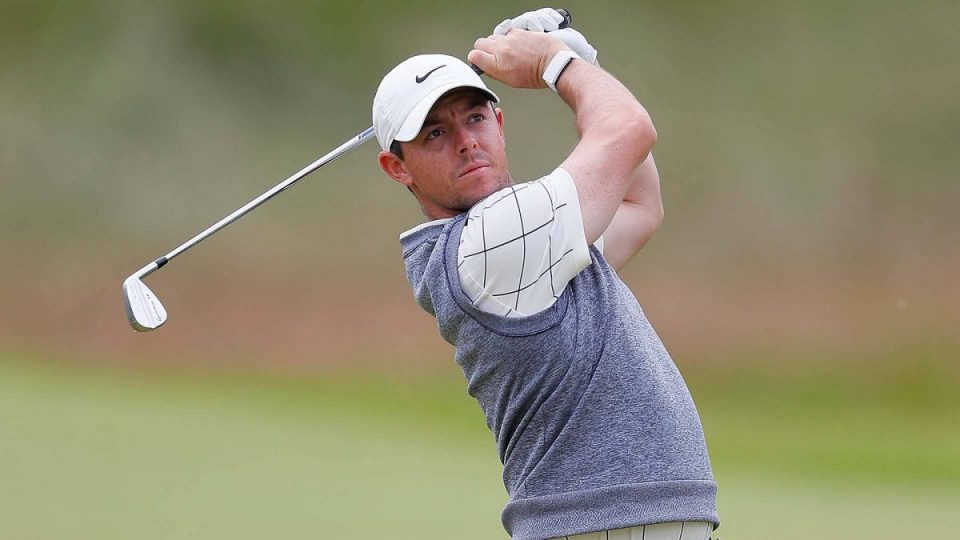 The 2019 British Open, or Open Championship, is set to take place this weekend and will be the fourth and final Major tournament on the PGA Tour schedule this season. Royal Portrush in Northern Ireland will be the host for the second time but the first time since 1951. This tournament is usually in either Scotland or England, but this historic course will get the chance this year. It is a Par-71 course that spans over 7,300 yards and is considered one of the most rugged and difficult courses in Europe. Royal Portrush was the host of the 2014 Irish Open, and scoring conditions were extremely difficult. Let’s take a quick look at the current odds to win the 2019 British Open and highlight some of the key golfers heading into the weekend.

Brooks Koepka +750: Koepka saw his dominant run in the major tournaments end at the 2019 US Open, but look for him to be back in contention this weekend. Koepka is extremely consistent and continues to prove he is one of the top golfers in the world.

Rory McIlroy +800: McIlroy is the most famous Irish golfer of all time, and he has to be considered a favorite in his hometown course this weekend. McIlroy is in a long drought when it comes to Majors, but he is too talented to continue to come up short. This could be the weekend that McIlroy finally breaks through and wins the 2019 Open Championship.

Dustin Johnson +1200: Dustin Johnson has been extremely impressive in the last few years and is always at the top of the world golf rankings. For whatever reason, Johnson continues to come up short in the major tournaments, but that is going to change at some point. Johnson can pound the ball down the fairway, and that should give him some scoring opportunities this weekend.

Tiger Woods +1200: Tiger Woods will be looking to win his 16th career Major tournament, but the Open Championship has always been a challenge for Woods. Tiger stunned everyone this season with his win at the Masters Tournament in April but hasn’t really done much of anything since. Getting off the tee in good shape is always a challenge for Tiger.

Jon Rahm +1400: Rahm is coming off of a win at the Irish Open just a few weeks ago, and he is widely considered one of the top European golfers. He took last weekend off but is hoping that the momentum carries over into this weekend at Royal Portrush.

Justin Rose +1400: Justin Rose is one of the top links golfers in the world, and that’s why he always performs well at the Open Championship. Rose has not been playing his best golf this season but should be a factor this weekend.

Gary Woodland +5000: Gary Woodland came out of nowhere to win the 2019 US Open, and that momentum should serve him well in Ireland. Woodland has been climbing up the ranks in recent years and is a name to watch out for.

Who Do You Think Will Win The Leagues in England This Season?