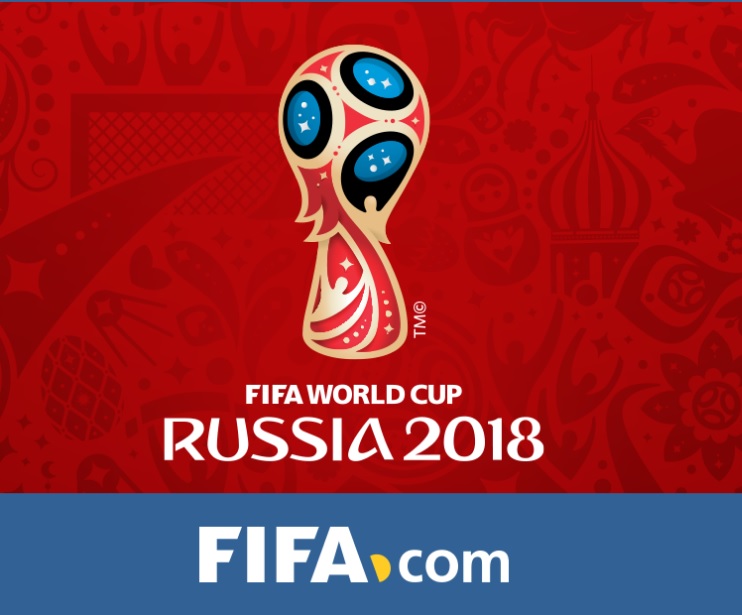 Next summer, 32 of the world’s finest international football teams will converge on Russia to 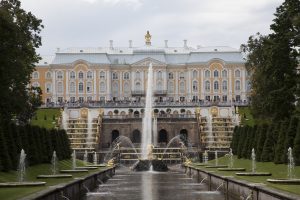 participate in the 2018 World Cup Finals. Germany will be there to defend the title they won back in Brazil in 2014 as will the hosts Russia, who qualify automatically.

Alongside those two teams, a further 21 have already confirmed their place in the finals next summer. Joining them will be:

Nine more teams are still to be confirmed as finalists and this is how these final qualifiers will be determined this week.

Three more countries will qualify from African qualification based on the outcome of the final games in the groups where the qualifying team has not been decided.

One game remains in the final round of qualifying for African teams with each of the five Group Winners progressing into the finals. Nigeria have already won Group B ahead of their final game and Egypt have done likewise in Group E.

In Group A it is a Tunisia or Congo DR that will qualify, in Group C there is a winner takes all clash between the Ivory Coast and Morocco to decide who wins that group.

Group D is complicated by the fact that the original match between South Africa and Senegal was ruled null and void due to the referee being bribed. That match will be replayed on the 10th November with the return match between the teams played on the 14th November. Senegal need just one win, or two points, from those games to claim a place in the World Cup Finals. If Senegal lose both games to South Africa then South Africa will qualify, if Senegal draw one game and lose one game, then either Burkina Faso or Cape Verde Islands could nick a qualification spot, however that is unlikely.

Looking at these key fixtures in qualifying I would back the following as a treble:

This little treble bet only returns at odds of 3.06/1 with Betway but I think it has a very high likelihood of being a successful bet and is well worth a £10 or £20 flutter in my view.

My gut feeling is here that it will be Tunisia, the Ivory Coast and Senegal that join Egypt and Nigeria as being Africa’s representatives in Russia next summer.

Six more teams will qualify as a result of the outcome of two-legged playoff matches.  The six playoff matches will see both legs played over next week or so, so that the 32 teams competing in the tournament will be known by the end of the current International break.

The teams competing in these playoffs are the eight best runners up from European Qualification, who will play off against each other for the final four places in the World Cup for European teams. There are also two inter-continental playoff matches which see the fifth placed team in South America (Peru) face the best Oceania team (New Zealand), while an Asian qualifier (Australia) will take on CONCACAF”s qualifier (Honduras).

The schedule for both legs of these games is as follows (7.45pm Kick Off UK Time unless stated)

How will the playoffs progress?

With all six of the playoff games being two-legged affairs and so much at stake for all the teams involved, you can expect most games to follow a similar pattern. That will be that teams will likely be more cautious in the first leg in particular and then as things develop in the second leg, you may well see teams throw caution to the wind in order to try and secure an equaliser, which is when the games will open up.

As such, I am betting on the following accumulator for the first four European Playoff matches.

A fourfold bet with Betway on the outcome of this game returns at odds of 42.81/1 and offers a good option I believe as I think it will mean all four fixtures go into the second leg delicately poised and with plenty still on offer for all teams competing.

For the first legs of the two intercontinental qualifiers, it is a bit more difficult to predict as teams are not just from different countries, but also different qualification zones and often are playing in very different climactic conditions to usual.

However my double bet on the first legs of these games is as follows:

This little double bet offers a return of 5.4/1 with Betway if you place it as a double.

Alternatively, you could roll all six of my playoff predictions into one larger sixfold accumulator bet with Betway. Land this sixfold bet and you will get odds of 231.18/1 on the bet, which means a £10 stake would return a massive £2311.80p in winnings, plus you’d also get your £10 stake money back too.

By the 15th November next week, we will know the identity of all 32 teams competing in the Russia 2018 World Cup finals, just two weeks later on December 1st 2017, the draw for the group stages will be made and teams will then know not just their three opponents in this phase of the tournament, but where in Russia they are going to be based for the opening rounds of the tournament.

Currently Betway are offering the following odds on teams winning the 2018 World Cup in Russia next summer.

My tip here would be to back Belgium each way at 14/1. Alongside Argentina and France, the Belgians have the strongest and most talented squad of any team at the finals and if they can harness that talent and get a favourable draw, they can learn from their Euro 2016 experience to perhaps go one further. They have reached World Cup Semi Finals in the past and the option to back them each way at half the odds is a solid choice here.