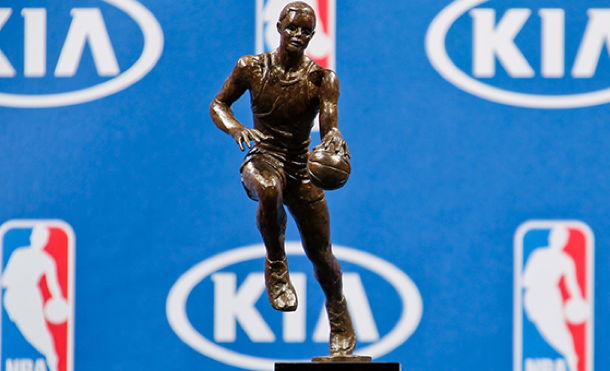 The 2018 NBA MVP award won’t be announced for a couple more months, but it’s never too early to discuss the players involved and give our pick and prediction for the award. Let’s take a look at the current odds to win the highest individual honor in the NBA.

James Harden is the run away favorite to win the MVP award. Not only is he the leading scorer in the league, but his team has the best record in all of the NBA. Harden is scoring just shy of 31 points per game, and also dishing out 9 assists per game. He finished runner up to Russell Westbrook a season ago, and was pretty motivated to make sure he did not finish second place this season. 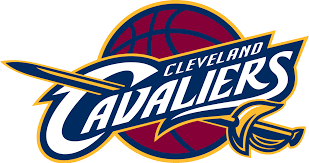 You cannot talk about the Most Valuable Player award in the National Basketball Association without mentioning the name LeBron James. While the Cleveland Cavaliers have been a roller coaster this season, they are still in contention, and until someone in the Eastern Conference beats them – they are the team to beat. LeBron James is 4th in the league in scoring with 27 points per game. James is also second behind Russell Westbrook in assists with 9 per game.

The Greek Freak has the Milwaukee Bucks in postseason contention. The 6’11 power forward from Greece is still jsut 23 years old. He is scoring nearly 28 points per game, and ripping down more than 10 rebounds per game. While he likely will not win it this season, he is going to grab a MVP award before he is done in the league. 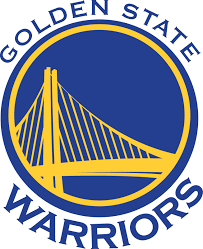 As we talked about with Steph Curry, can you really pick him to win the MVP award? If you don’t like Steph Curry or Kevin Durant, two more All Stars with Klay Thompson and Draymond Green. That’s more than most teams have had in a decade. A team with four All Stars on their team makes it a little difficult to give them the benefit of the doubt in MVP voting. Durant, along side his scoring is 4th in the league with nearly 2 block shots per game.

The point guard in Boston is 11th in scoring with barely 25 points per game. Irving is making nearly 89% of his free throw attempts this season as well. Irving is adding 5.1 assists and 3.7 rebounds per game for the Celtics. Brad Stevens has his Celtics right in the mix at the top of the Eastern Conference once again, and that’s due in large part to the play or Irving.

It’s going to be tough for the defending MVP winner to grab it again. He added Paul George and Carmelo Anthony to his team, which has hurt his scoring a bit. But, if you look at the numbers for the Oklahoma City point guard, he is right near the triple double line once again. Westbrook is scoring 25.4 points per game, dishing out 10.2 assists per game, and ripping down just shy of 10 rebounds per game. His numbers are not too far off what they were a season ago.

If the MVP award was given to the best player during the month of February – this New Orleans Pelicans big man would be the winner. Davis was absolutely out of his mind in February. The big man for the Pelicans has them in the fourth seed right now in the Western Conference. Davis is scoring 28.1 points per game, and adding 11.1 rebounds per game. He keeps up his February numbers through March and April, and it’s hard NOT to vote for Anthony Davis.

Our pick to win the NBA MVP in 2018 is James Harden. He is far and away the favorite, but there are several other really good choices, such as Anthony Davis in New Orleans, who is leading his Pelicans to win after win, despite losing his running mate DeMarcus Cousins. Best of luck with your NBA Betting! Make sure you check out our US sports betting sites for all the best odds!

BET ON THE NBA AT PADDY POWER

Will Jose Park the Bus to Stop the Liverpool Juggernaut this weekend?