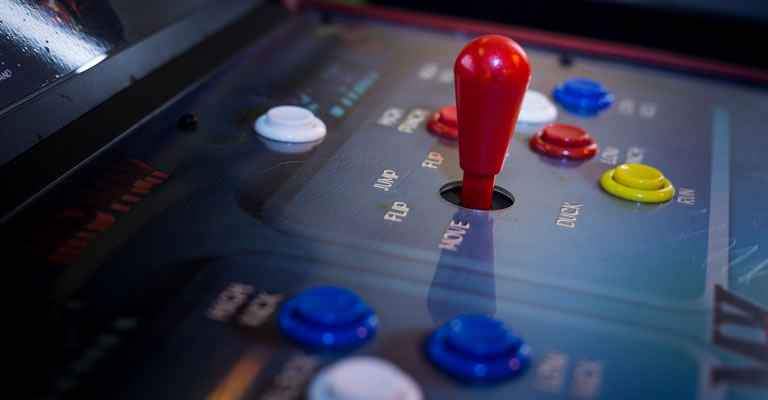 If you are asked the question what aspect of betting has seen the largest growth in terms of users and general popularity over the past 12 months, then you would likely assume that this would be 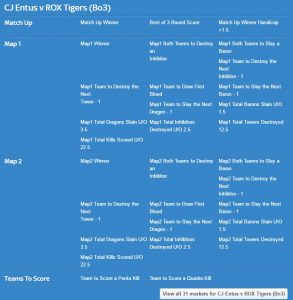 the In Play betting market.

While In Play betting is growing in popularity and continues to do so, there is one form of betting that has increased in popularity exponentially over the last year in particular, so much so that many companies are now rushing to add this form of betting to their site. Recently SkyBet became the latest to follow the likes of Coral and Bet365 to release their own eSports betting section.

With so many sites now clamouring to add eSports to their list of betting markets, what is it about this relatively new form of betting that is so appealing? In this article we’ll explore just why eSports are so popular before taking a closer look at SkyBet’s approach to eSports betting. Is the site offering a large number of markets on eSports betting, or is it a scaled down service offering very few?

In this article, we’ll find out, but lets begin by taking a step back and examining what has made eSports so popular across the globe over the last 12-24 months or so.

The eSports craze – Why are eSports enjoying a massive surge in popularity?

As most of you will already know, eSports stands for electronic sports and quite simply, they are computer games played by multiple players against each other either over the Internet (called ‘online’ games) or over a Local Area Network (somewhat erroneously called ‘offline’ games).

Any computer game you can play online against other players individually, or as part of a team could be classed as an eSport, including famous PlayStation and Xbox console games like Call of Duty and FIFA as well as PC-based games such as World of Warcraft.

Although this list is not exhaustive and there are other eSports tournaments for other games (such as Hearthstone), these four games do tend to be the ones that the top players and therefore, the eSports betting companies are most interested in.

Of course, this doesn’t explain why eSports have become so popular. This first started in Asia where eSports gaming is held in a much higher esteem than in the west and where the best gamers were afforded a cult status with fans. With millions of players and hundreds of tournaments, it soon became apparent that eSports had mass appeal.

Soon, the first professionally arranged tournaments and professional eSports players began to play these games. They attracted thousands of fans to stadiums, theatres and halls across the region, as well as attracting considerably more viewers online thanks to live streaming services of eSports events (such as those provided by Twitch).

From Korea and China, the eSports craze soon went global with North America, Europe, South America, Australasia and other parts of Asia now starting to get in on the act. The eSports industry was now globalised.

Of course, as eSports grew in popularity it piqued the interests of bookmaking sites who quickly realised that there was a burgeoning market for eSports betting, thus eSports betting was developed.

So, what eSports betting services does SkyBet offer?

Although it wasn’t one of the very first sports books to offer eSports betting, SkyBet have been able to gauge the reaction to eSports betting on other sites before they released their own eSports betting service and it is pleasing to note that the company has not taken a tentative approach to this.

The site offers eSports betting on the main games outlined above from a range of tournaments. Pleasingly, it is not just the massive tournaments that SkyBet offers, but there are also a number of Major level events (a second tier of eSports events) alongside the Premier level events which attract the most attention and biggest prize pools.

Also pleasing to note is that for each event that SkyBet offer odds on, there are generally a number of different markets that you can bet on. In some cases, for the bigger events between some of the more well-known eSports teams and individuals, there are a large number of markets you can bet on.

For example, in the recent League of Legends Spring Split Korean qualifier between two big eSports teams CJ Entus and ROX Tigers, there were a total of 31 different betting markets available on this event alone that players could bet on.

What this means is that there is not just a good selection of eSports betting matches to bet on with SkyBet, but for each match, there is a large number of betting markets you can bet on, some of which you can only seemingly find at SkyBet.

Is SkyBet a good choice for eSports betting?

If you compare the SkyBet service to some of the others available online at the moment, then it is fair to say that SkyBet’s eSports betting service compares very favourably with most and is certainly one of the best you can find available today.

It may not have the breadth of tournaments on offer at some of the other sports betting sites, or specialist eSports betting sites, but where SkyBet does excel is that for each eSports match it offers odds for, there is an excellent choice of bets available.

Generally, the odds on offer for each of the markets are also around the standard market level and of course, you can bet In Play on some of the big eSports events when they are taking place, which allows you an additional way to bet on this increasingly popular form of betting.

The next step will be for SkyBet to incorporate some of its Price Boost offers to cover eSports betting and to perhaps extend the number of events it offers to customers to bet on, but for now, Skybet’s first foray into the world of eSports betting is nothing short of a resounding success.