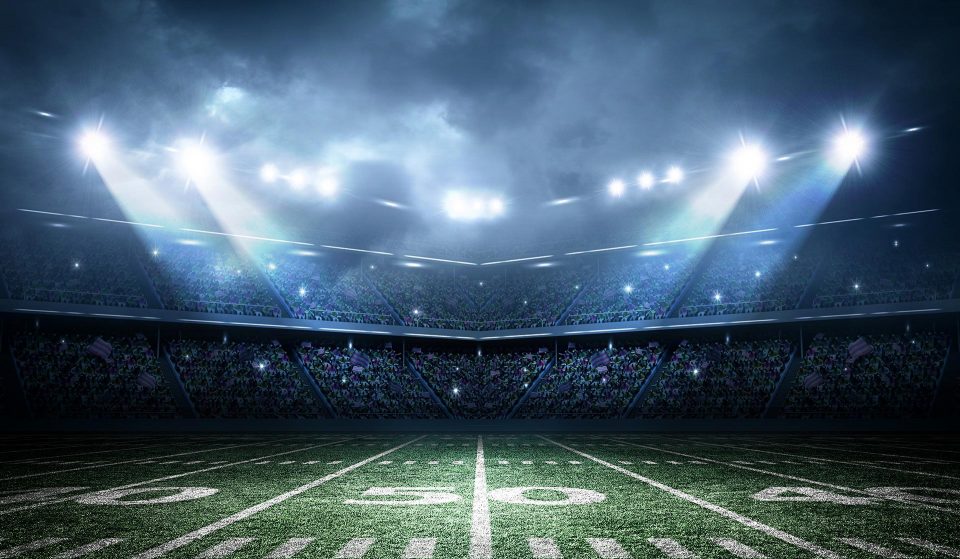 This Thursday night, the 2021 NFL Draft will get underway with the First Round of picks. 32 College 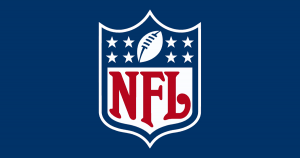 prospects will become instant millionaires upon hearing their name announced by the NFL commissioner Roger Goodell as they are selected by one of the NFL’s 32 teams.

With interest in the NFL skyrocketing in the UK, thanks to a long-standing London series of games being held in the country, interest in the NFL Draft is huge in the UK and there are many people who not only want to keep track of who gets picked where in the draft, but also whether they can enjoy a wager on the outcome.

The good news is that there is a very wide selection of bets available for the forthcoming NFL Draft at sites like bet365 Sport. You can place bets on markets such as who will be the number 1 or number 2 overall pick in the draft, who will be the first quarterback, wide receiver or running back drafted, plus odds on which players will be selected in the top 5 or top 10 positions in the draft.

Given such an extensive selection of bets, and the increased interest in the NFL Draft in the UK, there is real focus this year on which teams will pick which players in the first round.

Now, every year many American experts will pick their ‘mock drafts’ which map out which players they see the teams picking in their respective draft position. These can often be wildly inaccurate, especially the further down the draft you go from the first pick.

With that in mind, we are going to give you a full preview of the draft, what the draft order is for the First Round of picks (which takes place on Thursday night) and some of the best match-ups for players to be drafted by specific teams based on their need and the likely availability of players when that team comes to pick in the draft.

Let’s begin by taking a look at the draft order for the 32 First Round picks.

Who Are The Top Picks In This Year’s NFL Draft? 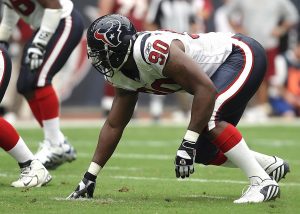 Draft this weekend. We will organise them by position:

What Are Some Of The Best Bets/Selections For The 2021 NFL Draft?

As we have mentioned previously, many experts in the United States will pick their ‘mock draft” for the First Round of the NFL Draft and often, these picks can be very wide of the mark. That is because sometimes, teams will decide to ‘trade up’ the draft to pick earlier, by giving a team in that position a number of picks and additional incentives to move down.

These moves on the draft boards take place every year and can throw even the most carefully selected mock draft into disarray. However, the majority of teams tend to pick in the position they currently hold and with that in mind, I think there are some good value bets out there to consider.

However, one NOT to consider is a bet on the Number 1 Overall Pick. It is an almost certainty that the Jaguars will take Trevor Lawrence with the first pick of the draft, so much so that Lawrence is 1/100 on with bet365 to be selected first.

There is better value though in other markets.

their favourites to go in the top five, but I think that Ja’Marr Chase has a great chance of going fifth in the draft.

The Cincinatti Bengals pick in that position and last year they picked Joe Burrows from LSU as their number one. Chase and Burrows were star performers in that LSU team and with the Bengals in dire need of offensive help for their quarterback, this looks like a perfect fit for the Bengals.

You can also get Chase in the First Non Quarterback Selected category and he is an appealing 13/5 chance in that particular market.

Looking down the line from picks 16-32, I don’t think we will see a defensive lineman picked until around the 20th pick of the draft. The Bears are stacked at this position, but the Indianapolis Colts will be looking to add to their impressive defense here after losing Denico Autry and Justin Houston in the summer. It’s a pick between Paye and Jaelan Phillips here and the Colts could go with either but I just feel Paye has the better upside and greater consistency.