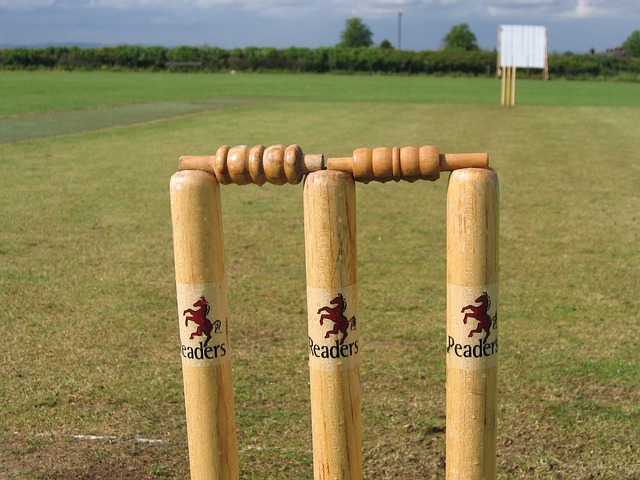 The Twenty20 World Cup is now underway in the United Arab Emirates and Oman. The tournament is scheduled to run from the 17th October through to the 14th November, when one team will be crowned the T20 World Champions.

The last tournament was held in India back in 2016 with the West Indies clinching a memorable win against England in the final, when they required 19 runs in the final over, which was achieved by Carlos Brathwaite hitting four sixes in four balls from Ben Stokes.

Betting on the event is expected to be huge with massive interest across the world, particularly in the cricket playing countries like Australia, India, Pakistan, South Africa, New Zealand and of course England, although Scotland and Ireland are also competing in the initial Group Stage of the tournament too.

Bet365 Sport offers an extensive range of betting throughout the tournament including the initial Group Stage games, with plenty of pre-match and In Play betting to enjoy in what is one of the most action-packed forms of cricket.

After being moved twice, first from Australia to India and then from India to UAE and Oman, 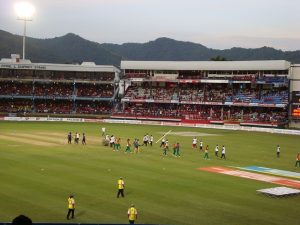 the 2021 T20 World Cup got underway earlier this week at four venues across the two countries.

In Oman, the Oman Cricket Academy in Muscat will hold a number of games too.

The final will be contested at the Dubai International Cricket Stadium in Dubai on the 14th November.

Four Match referees and 16 umpires were confirmed for the tournament.

Each of the 16 teams selected a squad of 15 players as their first choice players, with a backup squad of seven additional players also named as replacements for Covid-related absences.

Some of the top players in the world competing in the event are as follows:

A total prize pool of $5.6 million is available for the tournament with the winners taking 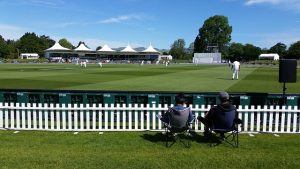 The minimum any team can take home from the tournament is $40,000, while teams can also pick up prizes of $40,000 for every First Round or Super 12 match that they win.

A total of 16 teams qualified for the tournament. The top eight seeds have been seeded through to the Super 12 round. The Group Stage will see the other eight teams compete in two groups of four, playing each other once to decide which two teams from each group will qualify for the Super 12 part of the tournament.

In the opening round of the tournament, the teams were grouped as follows:

With five games completed so far in the Group Stage, Scotland have all but confirmed their place in the Super 12 after beating Bangladesh and Papua New Guinea in Group B. If Oman beat Bangladesh in their game (taking place as I type) then the co-hosts will join Scotland in the Super 12 from that group.

Bet365 has a wide range of betting available for the Group Stages of the tournament, as well as many different In Play betting markets to bet on too.

The eight seeded teams have been drawn based on their rankings into Group 1 or 2. They 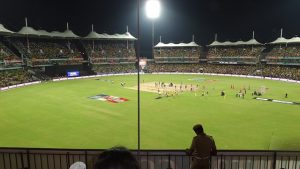 will be joined by four qualifiers from the Group Stage, two joining each group.

The Super 12 stage starts on the 23rd October and will see each team play the other teams in their group once. At the end of those games, the top two teams in Group 1 and Group 2 will progress into the semifinals.

What Are The Odds On The Teams Reaching The Final?

So, who do the bookmakers think that the teams reaching the final will be? The shortest price final, by a considerable margin is an England v India final, which bet365 Sport have listed as their 9/2 favourite out of all the possible combinations of teams.

You can also get India against Australia and the West Indies, with both of these options rated as a 6/1 chance with bet365.

England facing Australia and the West Indies are both 7/1 chances, with New Zealand against India at 15/2 and the Kiwi’s against England a 9/1 chance.

My gut feeling here is that it will be India, England, Australia and New Zealand that will make it through the group stage of the competition and I could see England and India meeting in a semi final, which means that my tip here would be an Australia v India final, which is a 6/1 shot.

With so much great T20 cricket to enjoy over the next few weeks, remember to enjoy a bet on the tournament when you can.