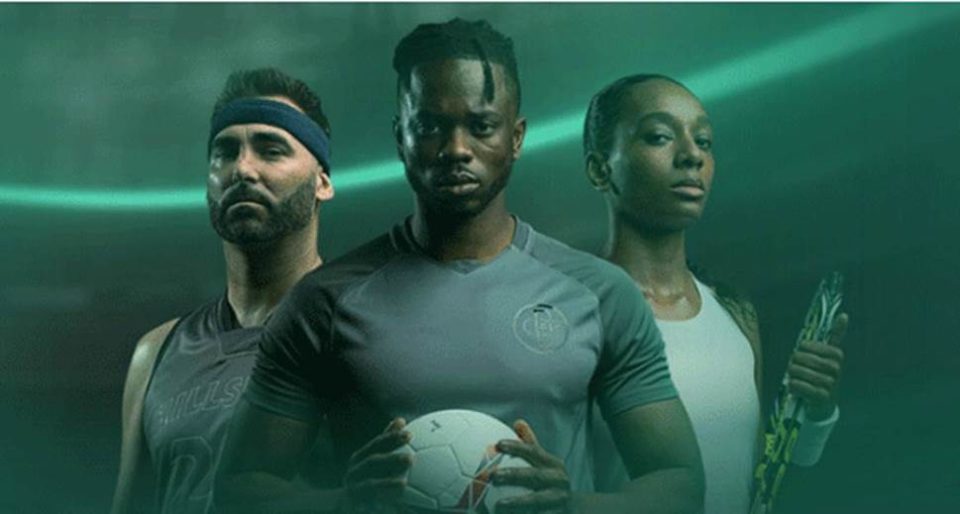 You may recall that a few weeks ago we looked at one of the newer sections of the bet365 Sport website in a bit more detail; the Virtual Sports betting service.

Well, bet365 are not a company that likes to rest on its laurels and recently they have introduced another exciting addition to its betting service.

That addition is Fantasy Sports and in this article, we are going to explore more about this new betting service, how it works and why it is one of the most eagerly anticipated upgrades to the site in many years.

However, in order to experience bet365 Fantasy Sports in its full glory, you do need to be a member so if you are not yet signed up why not join today and get your hands on some bet365 credits when you sign up as a new customer?

Then once signed up you can head over onto bet365 Sports and check out what is on offer with the new Fantasy Sports section of the site.

As a company that has made its name as a provider of sports betting, casino, poker, bingo and much more, why have bet365 Sport made the leap into fantasy sports, and what will offering these particular types of games mean for the site?

However, many of those games are free-to-play games which run for the entire season. Bet365’s Fantasy Sports option is somewhat different to this, offering its customers the chance to play shorter duration fantasy games, as well as the opportunity to wager, and perhaps win, some cash.

There is no doubt that there is a large crossover population of people who enjoy sports betting, casino gaming, poker or similar and who also engage with a fantasy sports game, and it is these customers, as well as those new to fantasy sports who want to give it a try that this new feature of the bet365 site will appeal to.

How Does Bet365 Fantasy Sports Work?

At the moment, bet365 is offering Fantasy Sports games for three sports; football, golf and tennis.

Furthermore, alongside the more standard fantasy sports offering, there are a number of different gaming options which give players the chance to play different forms of fantasy sports.

At present, Fantasy Football is the most popular form of Fantasy Sports at bet365 and in the standard form of fantasy football, tennis or golf game, you would participate as follows:

Read through the Details of your fantasy tournament to decide if it is one that you want to enter.

If you do, click on the green button to take you to the team selection screen.

Select your team based on the parameters of the tournament, remembering to adhere to any rules regarding your team (such as being able to pick only three players from any one team and keeping within your salary cap).

Once you have selected your team and it meets the criteria of the competition, click the button to enter it into the fantasy sports tournament.

When you do, the entry fee for the tournament will be deducted from your bet365 balance.

On some tournaments, you can now enter another team if you so wish (provided you pay another entry fee for that team). The number of teams you are allowed to enter into an event will be displayed in the Details section of the tournament.

Sit back and watch the games that form the basis of your fantasy tournament unfold.

If your team does not finish in the paying positions, you don’t receive anything back.

While you follow this process for all fantasy sports games at bet365, the actual mechanics of putting together your team will differ from one fantasy tournament to another.

For example, in a tennis or golf fantasy tournament, you may have to pick the winner of a selected number of tennis matches, or who will win out of two or three golfers. Or you may pick from tiers of golfers, grouped together by ability and performance, where you have to select one or more golfers or tennis stars from each tier.

In fantasy football games, you often have to pick a team of players who will score points for your team based on their individual performances in a stated game, or number of games. This can be as many as a full team of 11 players (sometimes with substitutes) but sometimes may be just a smaller side team (such as one that has six players).

In all cases, it is the performance of the individuals that you select for your team in that tournament that will determine how many points your team scores and where you finish on the leaderboard.

How Does The Prize Pool Work In Fantasy Sports?

Each time you play fantasy sports at bet365, you will pay an entry fee and most of that fee will go into the prize pool for that event (bet365 may take a small percentage as the rake for hosting the tournament).

As more customers enter the event, so the prize pool grows and as it does the value and number of cash prizes on offer for the tournament will increase.

Once the tournament begins, players are no longer allowed to enter a team so the prize pool value is finalised, and the amount awarded for all the paying positions in that tournament will be displayed in the Details section of the tournament in question.

What you will find is that with most tournaments, it is up to 20% of the players will earn a cash prize based on their performance. That is a far greater chance of a return than playing free-to-play fantasy sports which often require you to win a game week or the season to claim a prize.

If you have never tried fantasy sports before then bet365 Fantasy Sports is a great place to start as you can peruse all the details about the tournament and even have practice attempts at picking your teams before you commit to paying to enter the tournament.

You can access the Fantasy Sports option direct from the tabs on the bet365 home pages, or directly from bet365 Sport in the A-Z list of options.

Who Will Win The Eight Divisions In The NFL Regular Season 2022?