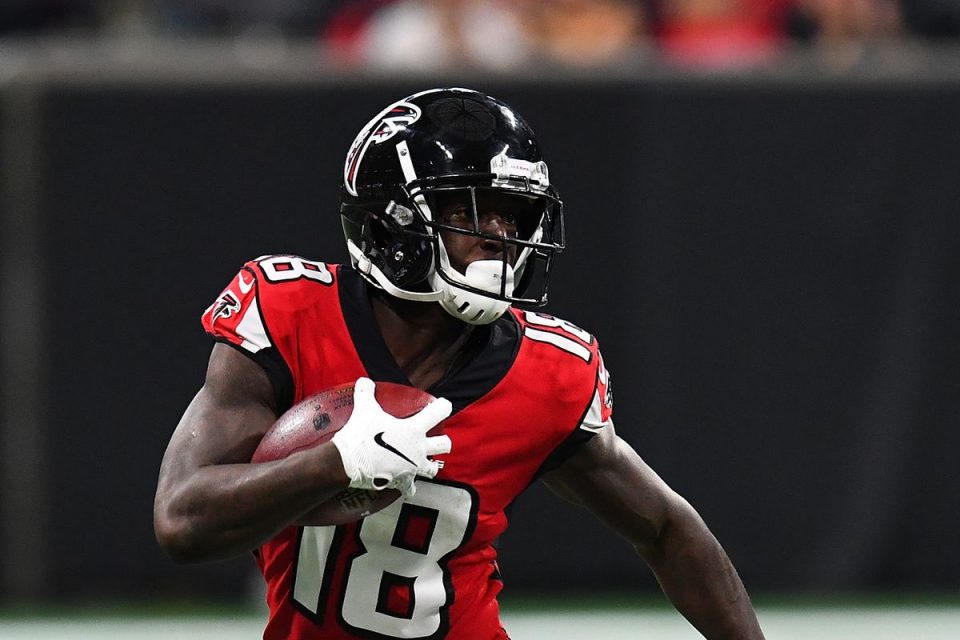 Week four of the NFL season is set to kick off with the Los Angeles Rams hosting the Minnesota Vikings on Thursday night football. Another full slate of games is on tap for Sunday, and there are some great betting opportunities. Let’s take a look at the five best NFL games to bet on this weekend.

A pair of 2-1 teams will meet this weekend at Soldier Field in Chicago. The Bears come into this game as a three point favorite over the Tampa Bay Buccaneers. Chicago features one of the best defenses in the NFL this season, led by newly acquired Khalil Mack. The Bears offense is still trying to find it’s groove, but Chicago features a pair of talented running backs in Jordan Howard and Tarik Cohen.

The Buccaneers offense is led by quarterback Ryan Fitzpatrick. Fitzpatrick has thrown a whopping eleven touchdowns this season, but has also thrown four interceptions. Tampa Bay has a trio of receivers that could provide an advantage in this game, but the Bears defense is too strong up front. Look for the Buccaneers offense to be slowed down by the Bears pass rush in this game, and Chicago will come away with the victory. Bet the Chicago Bears -3.0 in this game. 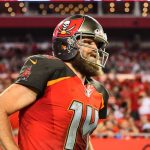 The 1-2 Atlanta Falcons will host the 2-1 Cincinnati Bengals on Sunday in Atlanta. This game will likely feature a ton of points, as both offenses are ranked in the top-10 in the NFL, and both defenses are ranked in the bottom third. The Falcons are 5.5 points favorites over the Bengals on Sunday. The Falcons offense is led by quarterback Matt Ryan, but they are still missing star running back Devonta Freeman. The Atlanta defense has been riddled with injuries so far this season, and it’s greatly affecting their play.

A pair of 2017 playoff teams will meet this weekend in Tennessee as the Titans take on the Philadelphia Eagles. The Eagles are a four-point road favorite in this game. Both teams are off to a 2-1 start this season despite having injuries at the quarterback position. Young quarterbacks Marcus Mariota (Titans) and Carson Wentz (Eagles) are expected to play in this game. Wentz threw for 227 yards and one touchdown in the Eagles week three win over the Colts. The Eagles have given up just 18.3 points per game so far this season, which ranks 8th best in the NFL.

The Titans were able to win a defensive battle last weekend against the Jaguars, 9-6, but they need to find some more offense in this game. The Titans are averaging just 3.7 yards per carry and have only scored one rushing touchdown all season. Look for Carson Wentz and the Eagles offense to break this game open on Sunday and earn a decisive win over the Titans. Bet the Philadelphia Eagles -4.0 in this game.

The 1-2 Patriots will host the 3-0 Miami Dolphins in an AFC East showdown on Sunday in New England. The Dolphins are one of the biggest surprise teams in the NFL this season, while the Patriots have gotten off to a very disappointing start. The Patriots offense has struggled so far in 2018, but they could get a huge boost on Sunday if newly acquired receiver Josh Gordon is activated.

The Dolphins have been playing great football on both sides of the ball and quarterback Ryan Tannehill is having a solid bounce-back season after missing all of 2017. The Patriots are a 6.5 point favorite in this game, even though they are two games in back of the Dolphins. Look for Tom Brady and company to get the job done in this game, and blow out the Miami Dolphins. Bet New England -6.5 over the Dolphins. 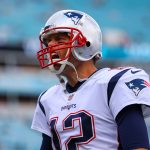 The New Orleans Saints are 3.5 point road favorites in their game against the New York Giants on Sunday. The Saints have a 2-1 record despite having the worst defense in the NFL. The Giants offense has been moving the ball effectively this season, but have struggled to score points. The matchup against the Saints should be the week that the Giants offense is able to light up the scoreboard.

This game will likely be a shootout, and the Saints are better equipped to win this type of game. The Giants will keep it close for awhile, but the Saints will eventually cruise to a comfortable victory. Bet the New Orleans Saints -3.5 in this game.

Best of luck with your NFL Week 4 Picks!

This Week’s Second Champions League Matchday Should be a Cracker