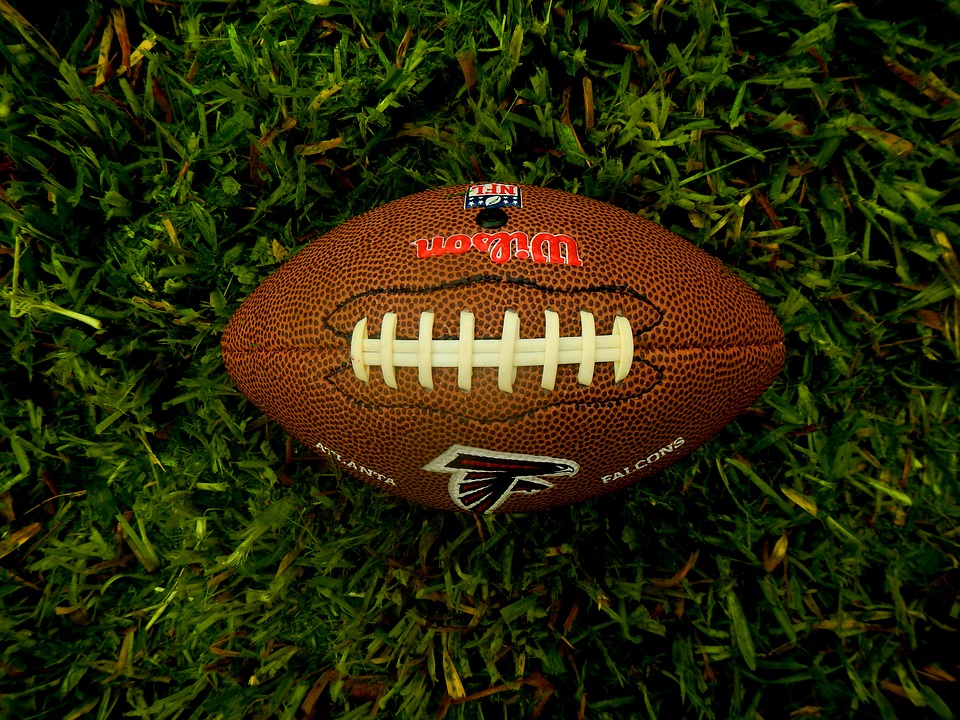 The National Football League has turned it’s attention to Week 2 of the season. Week 1 saw a few big time upsets, including the New England Patriots getting whipped at home by the Kansas City Chiefs. Week 1 also saw the Cowboys beat the Giants — something they could not do a season ago.

And as has been the case the last several seasons, there were a pair of Monday Night games:

Before I take a look at Week 2 of the National Football League season — how about a quick introduction since this is my first article. My name is Ryan but I go by Knup in the sports betting world.

I’m a United States sports expert who has a true passion for sports betting. Hopefully my weekly articles here at InstantSportsMoney.com can help you become a more profitable punter or bettor.

PS — I’m going to have a hard time using the term “punting” so you will see me using “wager” or “betting” more often than not. It’s all the same!

The trio of Primetime games in Week 2 of the National Football League include:

The Thursday Night Football game features the Houston Texans on the road at the Cincinnati Bengals. Both teams are seeking their first win of the season.

The Houston Texans lost in Week 1 at home to Jacksonville. The question mark for the Texans is the quarterback situation. Do you continue to go with Tom Savage or move on to rookie DeShaun Watson? It appears the Texans are leaning Watson’s way (which I think is a great idea).

Cincinnati did not win their Week 1 game against Baltimore, in fact – they did not score. The Bengals saw Andy Dalton put up one of the worst performances of his career. Houston should be able to cover the +6.5 spread at Bet365 in an ugly Thursday night game.

The Sunday Night Football game features the NFC title teams from a season ago. The Green Bay Packers are on the road at the Atlanta Falcons. Both teams are looking to win their second straight game to start the season. Green Bay edged Seattle at home, while the Falcons held on to beat the Bears in Chicago.

It’s Aaron Rodgers and Matt Ryan. The Falcons were unimpressive in Week 1, and Green Bay just got by the Seahawks for a win. Look for Rodgers to get some revenge in this game. The Packers go to Atlanta and win this game on the road. Green Bay at +3 is a great bet.

The Monday Night Football game has the Detroit Lions on the road at the New York Giants. The Lions beat the Arizona Cardinals at home in Week 1. The New York Giants looked pathetic in their Week 1 loss at the Cowboys. New York needs Odell Beckham Jr. back.

It’s hard to predict the New York Giants -3.5 without knowing the status of their top receiver. He makes that much of a difference for New York. If the stud plays, the Giants win this game, and cover -3.5 points. If he is ruled out – the Lions win this game simply because New York cannot score enough.

As is typically the case in the National Football League — there are several divisional battles as well. Last week we saw a bunch of them, and this week there are a trio of divisional affairs. Let’s take a look at those three games. 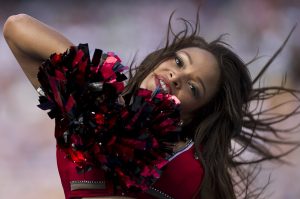 The Cleveland Browns are an 8 point underdog on the road at the Baltimore Ravens. Are the Browns still really bad and are the Ravens really good? It was hard to tell in Week 1, but we should get a better idea in Week 2.

The Browns and Ravens are projected for just 39.5 points. Look for Baltimore to give up a few points in this game and the over should hit. Cleveland will keep this close much like they did last week against Pittsburgh.

The Tennessee Titans are on the road at the Jacksonville Jaguars. The Titans lost at home to the Oakland Raiders and the Jaguars went to Houston and whipped the Titans. Jacksonville’s defense is for real, folks.

They did lose Allen Robinson but Blake Bortles is focused on taking care of the football and moving the chains. Leonard Fournette is a nice addition for the Jaguars. Jacksonville picks up their second straight win and covers as +3 point underdogs in this game. Bet365 has the best odds for this game.

San Francisco and Seattle is the “blow-out special” of the week. The San Francisco 49ers are not going to Seattle and beating the Seahawks. In fact, they have little chance of even competing in this game.

This has the potential of a very ugly blowout game. Seattle is looking for their first win, and Russell Wilson is going to get the job done. Bet the Seahawks -14 at home.

Are you ready for some football?

Week 2 should be another awesome weekend of the National Football League. We are looking forward to all the action including the games we discussed here today.

Hopefully, you are able to get all your bets in for Week 2 over at Bet365. I’m excited to be here and contribute some betting advice for the National Football League week in and week out. Now let’s go crush it!